Community Connection
Erika grew up in suburbs of Detroit, but has discovered that she prefers the local community and people.  She has lived locally since 2005 and is an active community leader in both St. Johns and DeWitt. 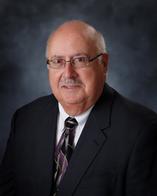 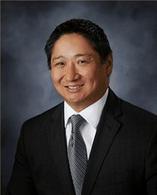 ​
Community Connection
Bill began his legal career in the Clinton County prosecutor's office, before he "hung his own shingle" on August 15, 1975 in St. Johns. Bill is proudly approaching retirement, and therefore offers only limited office hours, but he continues to provide invaluable guidance to Ed, Erika and Cass.

Community Connection
Ed grew up in rural St. Johns, Michigan, and except when he lived in East Lansing and Madison, Wisconsin during his college years, he has lived locally his entire life. Ed is invested in making the community a better place to live, work, and raise a family and especially enjoys the relationships he builds with area families that turn to him for legal advice. 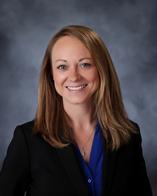 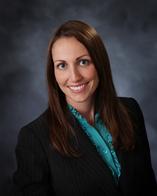